The Best Things to do in Austin

You could stay here for weeks and never run out of things to do and see. Let us be your selection of Austin hotels near Stevie Ray Vaughan Statue – and you won’t be disappointed. We’re also here when you want a Hotel near DR Texas Memorial Stadiumor a hotel near Arboretum at Great Hills Mall Austin. Also close at hand are The University of Texas, The Texas State Capitol and the 6th Street entertainment district plus Lady Bird Lake and the Barbara Jordan Statue, to name only a few of the local destinations you’ll want to visit. Wondering what to do next? Let us help.

When planning your visit to Austin, the staff at the Orangewood Inn & Suites Midtown will be happy to recommend fun things to do and see.
Plus, our team is glad to assist with tours, transportation and anything else that you might need. 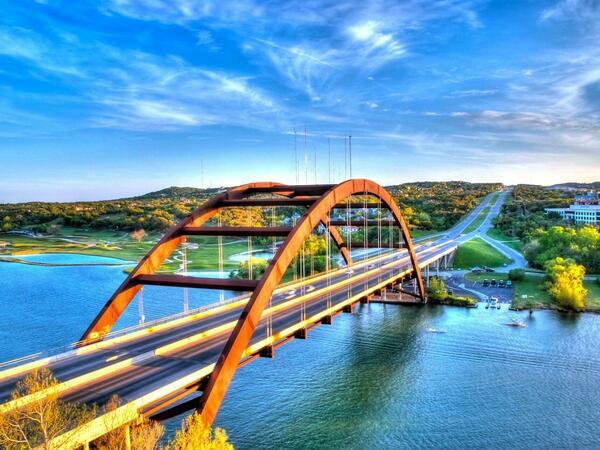 The through-arch bridge across Lake Austin, connecting northern and southern sections of highway 360, Percy V. Pennybacker Jr. bridge, is easily one of the most scenic drives in Texas. 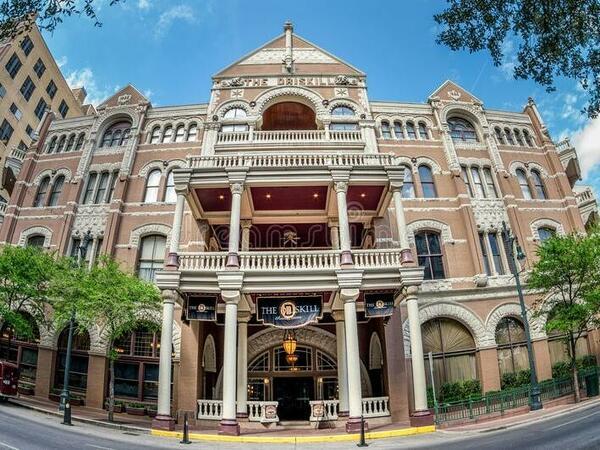 Built in 1886, and restored recently, the Driskill Hotel, sits in the heart of Downtown Austin, as not only as beautiful, Romanesque-style building, but also as one of Austin’s oldest historic landmark. 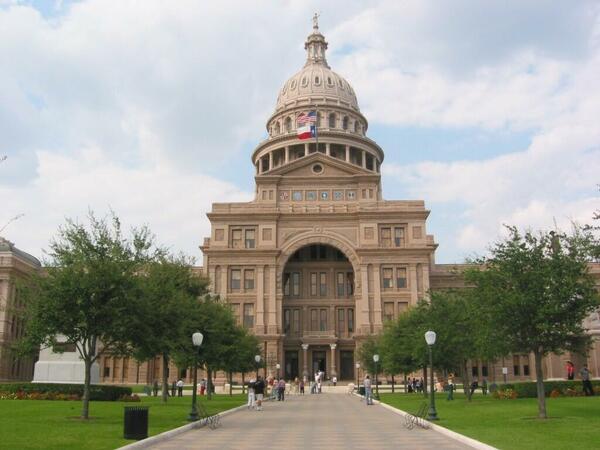 Designed in 1881, and completed in 1888, Texas State Capitol is among the most architecturally impressive buildings in the nation. Proudly sitting in center of Downtown Austin, it contains the chambers of the Texas Legislature and office of the Governor. 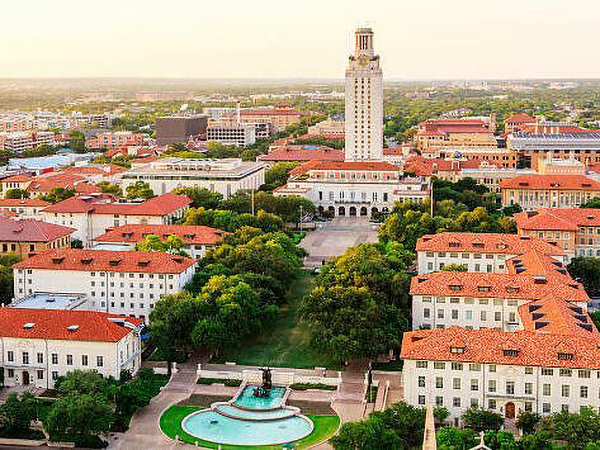 University of Texas at Austin

Ranking among the 40 best universities in the world, UT stands proudly in the center of downtown Austin, attracting thousands of curious minds every year!

A home of interactive artifacts and exhibits, as well as an IMAX theater, Bullock Texas State History Museum brings history to life and is a must-see when visiting Austin! 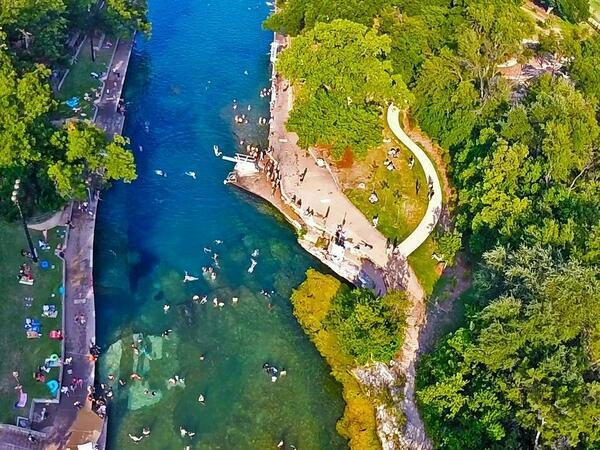 Described as one of the “crown jewels” of Austin, Barton Springs Pool is a staple activity that attracts locals and tourists to its natural springs and outdoor swimming pool.

Exhibiting breathtaking skyline of City of Austin, Zilker Park is a massive playground for outdoor activities and home to the longest running concert-series, Austin City Limits. 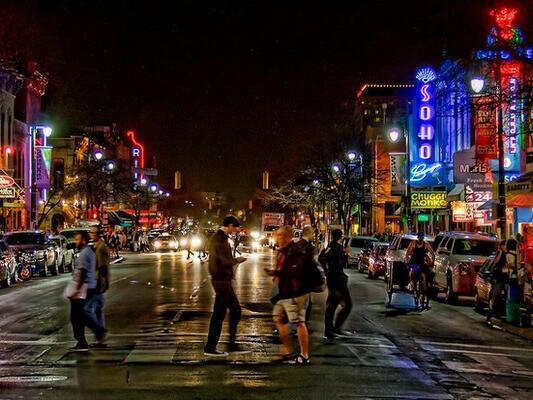 Located in the epicenter of Austin’s Live Music scene, Sixth Street is one of the most visited and iconic streets in Austin. Filled with fingerlicking food, live music venues, and exemplary nightlife, Sixth Street has something for everyone.